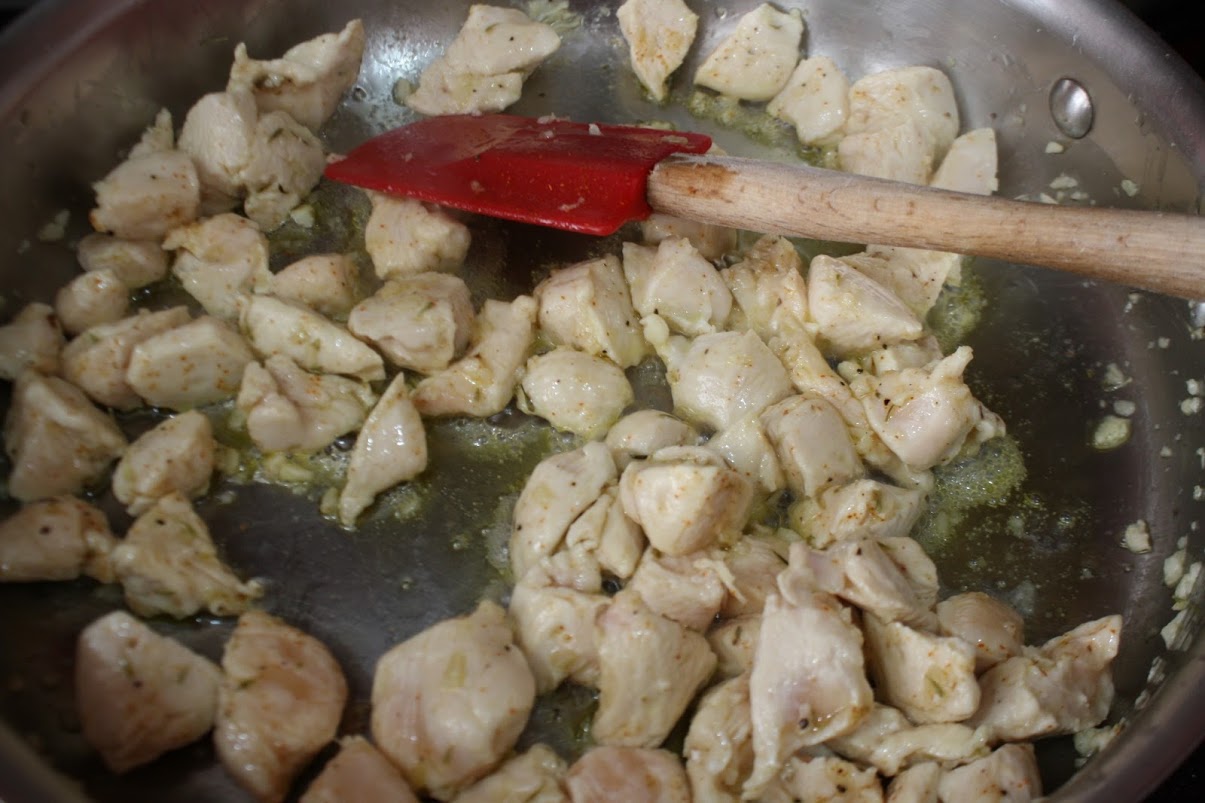 Cyndi asked me to contribute an occasional post to this blog.  I was flattered, thinking perhaps it was because of my awe-inspiring culinary skills.

She quickly disabused me of that notion.

So, to retaliate, I have decided to contribute a regular set of posts that I think of as “Cooking for Normal People.”  I mentioned in my previous post, Dr. J’s Corner, that I’m not an amazing cook like Cyndi, and I brought up “The Chicken Incident.” I think it needs a little more explanation, and a recipe to go with it.  So here goes:

Here’s my problem.  I used to think I was an okay cook.  Just before Cyndi and I got married, I had three little-ish kids to feed, and I thought I did all right.  We had stuff like the old standby “Fish Sticks and Tater Tots,” and what French chefs (if they didn’t speak French very well) might call “Le H’amburgé Auxiliare.”  Nobody complained (very much), and in addition to the frozen burritos, ramen, cold cereal, etc., I would sometimes make recipes like “Mexican Supper,” which will probably make an appearance in this space sometime.

Then I married Cyndi.  She used mysterious spices that were neither salt nor pepper (another idea that will get its own post sometime), and laughed at my cooking abilities.  Laughed!  At me!

So purely in self-defense, I am posting one of the recipes that she mocked.  I call it “Chicken.”

Here’s the story:  I was going to surprise Cyndi by making dinner, and I was partway done when she came home and asked what I was making.  Since I was standing over a skillet full of little cubes of chicken, I thought it was obvious.  “Chicken!” I replied.

“No, what are you making?” she asked.

She still laughs about that.  And my answer still makes sense to me.  In retrospect, it seems that she meant what was I making the chicken for, as if there has to be some higher purpose or complicated dish at the end of all culinary tasks.  Well, that may be.  But I know what I was making.

And what I was making, was chicken.

Chicken
Okay, it might seem rudimentary, but once you have chicken, you can put it on tortillas with cheese (my personal favorite use), or eat it however you want.
Ingredients
Servings: people
Instructions
Powered byWP Ultimate Recipe