So in 2005 our quiet little family of three underwent a huge overhaul and became a very noisy family of seven.  It’s interesting how much life changed when WE and THEY  became US. I don’t know how you two thought it was going to be, but in my mind it was going to be a much smoother blending process.  Looking back, I can honestly say I am glad that we had the crazy first two years. I think that was the time I at least grew the most as a person.  I gained a greater appreciation for patience, tolerance, and for different ways of doing things.  I learned that families that are created by choice can be just as strong as families made by blood.

When we first married them, to Joel and me, blending seemed like it should be easy.  The blending process was a little harder on you five. The truth is, more often than not, any time our boisterous band of seven did things together we ended up like oil and vinegar sloshing about in the same bottle (or I guess I should say the same mini-van).

It is interesting to look back and see what traditions became stronger with greater numbers, and what traditions needed to be let go to make room for new traditions. It’s also crazy to see how our family’s “comfort foods” changed and evolved with the addition of four new sets of taste buds. It’s hard to pinpoint the exact date when it clicked for all seven of us (or even if it happened at the same time for everyone). That point when everyone started to take ownership of this new and crazy and amazing and wonderful family of OURS. When instead of being separate oil and vinegar, we became more like a perfectly balanced and seasoned vinaigrette.

I do know as the oldest (heir to all that we have, such as it is) and I flew across the country to get her settled into her new adventures in Oregon, it felt like there was a big fat rubber duck in my stomach trying to jump out.

I cried as I flew home alone.

I cried as I locked the front door at night with a child still not home.

The next three years flew by, and one by one you guys left home. It felt like we had finally figured it all out and BAM you were all leaving (except you, Lochlan… Thank You! May great blessing come upon you child for still being in high school). 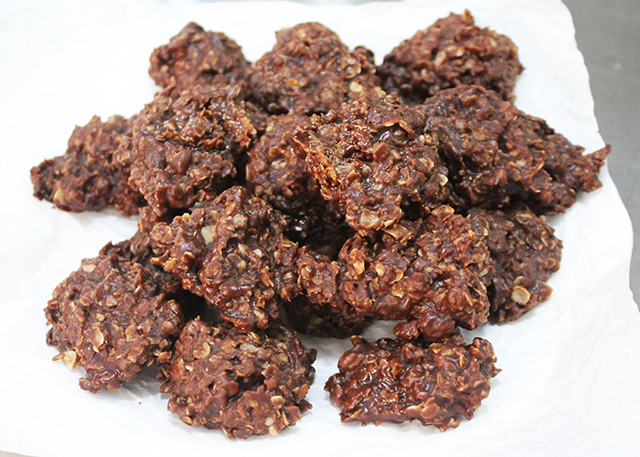 What I didn’t realize as I blubbered through each of your graduations and moves to universities, or to a 2 year mission,  was that you would all come back! Only you would come back not as one of the “kids,” but as really interesting and fascinating adults! As people who I would choose to be friends with.

I love that even though you are each amazing adults, when you come home there is still a need for the old and new traditions of our family.

Christine made her HEAVENLY Nutella no-bake cookies …not once, but TWICE while she was home. She is the baker in the family. Man, I miss her!  I don’t know where she came by this recipe but she has been making them for years and they are divine! 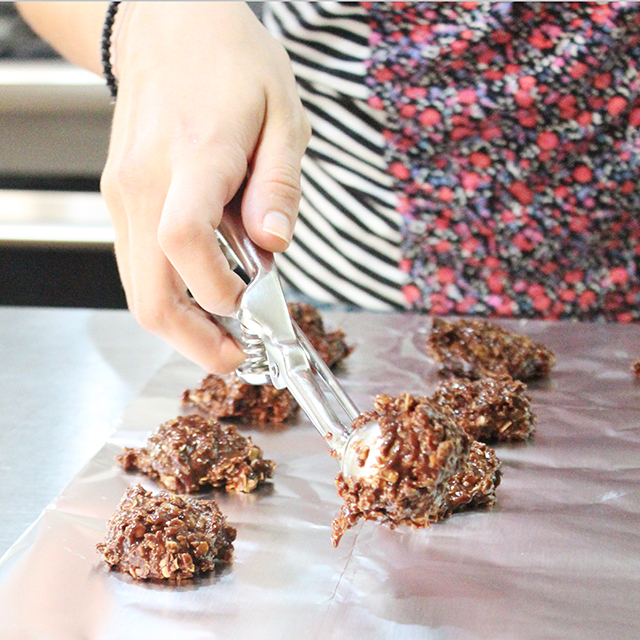 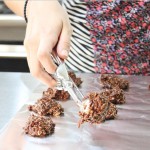