For Christmas when I was 12 years old I was given  a set of 3 novels. They were the first 3 books in the Anne Of Green Gables series by Lucy Maud Montgomery.

They were the most magical books I had ever read! Through the years I have read and re-read them…. I loved Anne, Diane and Gilbert. I of course did not like Josie Pye … because after all “Josie Pye won’t be liked.” 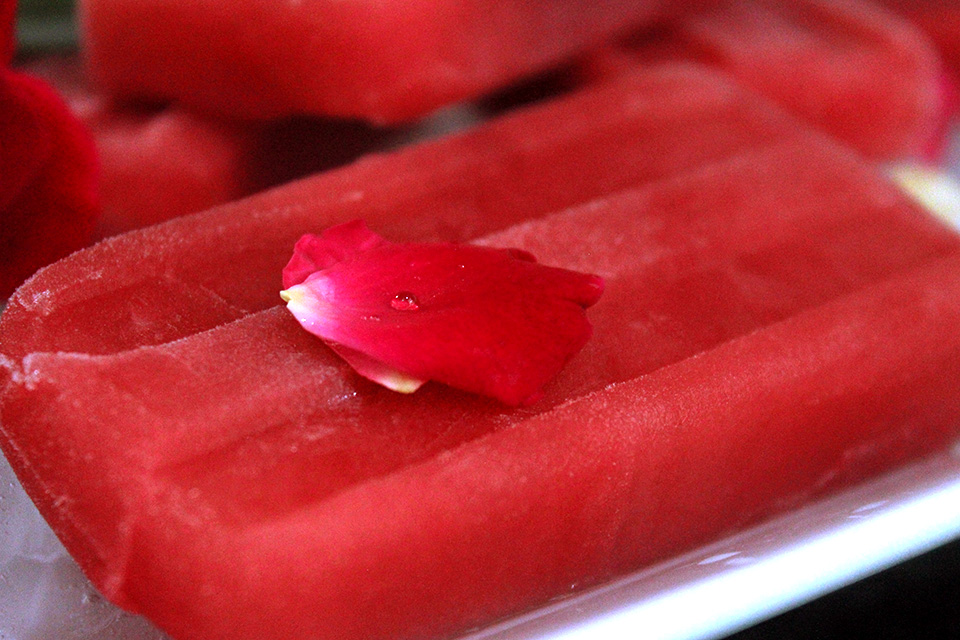 Every single time I have raspberries I ALWAYS think of Anne and her tea with Diane! Marilla said Anne could serve the bottle half full of raspberry cordial that was left over from the church social. I had never heard of raspberry cordial, but it sounded to me like it would taste awfully nice!

Diana poured herself out a tumblerful, looked at its bright-red hue admiringly, and then sipped it daintily.

“I’m real glad you like it. Take as much as you want. I’m going to run out and stir the fire up. There are so many responsibilities on a person’s mind when they’re keeping house, isn’t there?”

When Anne came back from the kitchen Diana was drinking her second glassful of cordial; and, being entreated thereto by Anne, she offered no particular objection to the drinking of a third. The tumblerfuls were generous ones and the raspberry cordial was certainly very nice.

“The nicest I ever drank,” said Diana. “It’s ever so much nicer than Mrs. Lynde’s, although she brags of hers so much. It doesn’t taste a bit like hers.” 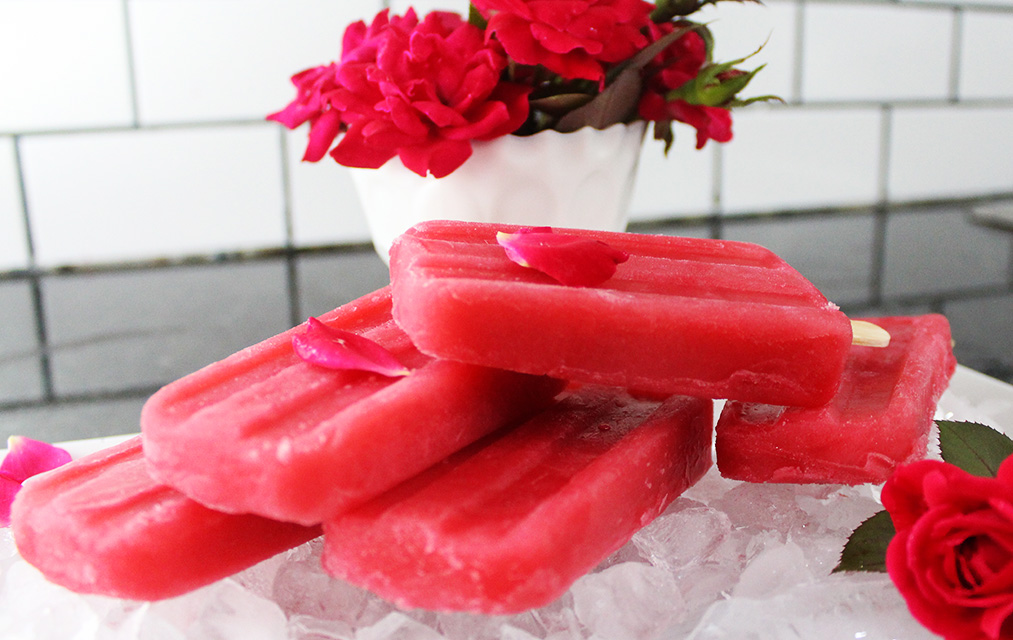 These ice pops are not just raspberry, but raspberry and rosewater, which in my humble opinion makes them extra nice (think…. Turkish Delight)

I know these are more of  “girl” type books but I hope you read them someday… no wait! PROMISE me you WILL read them to your daughters someday (hey Lochlan, remember you want three daughters)! 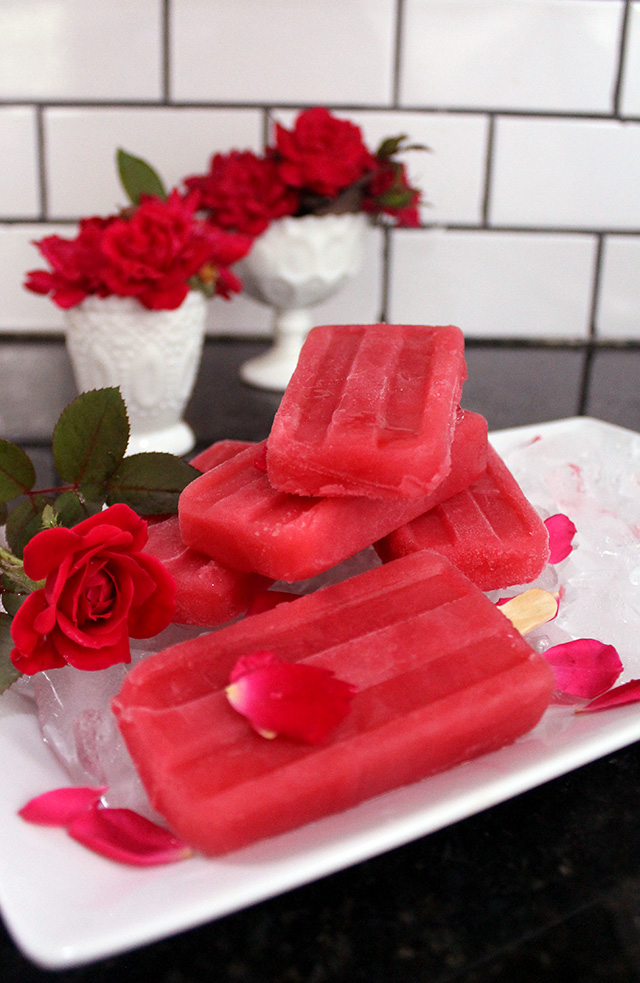 I read in a book once that a rose by any other name would smell as sweet, but I’ve never been able to believe it. I don’t believe a rose WOULD be as nice if it was called a thistle or a skunk cabbage. 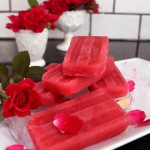